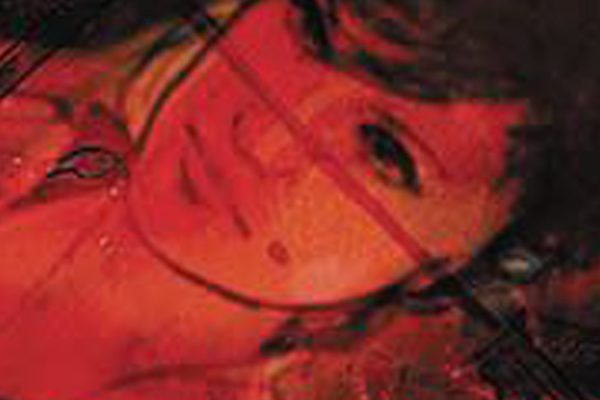 Fresh off the finale of the epic Lovecraftian-by-way-of-Scientology horror series Clean Room, Gail Simone is starting something new and a little more personal and equally as terrifying. I’m not sure why Gail has decided to delve into horror so much, but I’m glad that she has – she has a real talent for it, which is not shocking considering it’sGail Fucking Simone.

She’s one of the most talented writers in the medium and one of the best people you could hope to meet – informative, engaging, funny, and unafraid to bring the darkness in her soul to work. Here, that darkness involves a body swap between a beleaguered housewife and a notorious mafia hitman.

Typically, I despise this sort of story: I don’t like body swap stories for the simple reason that their themes tend to be hackneyed and the tales dull. There’s very few good ones, but this is already proving itself to fit into that category: Gail spent the whole first issue building up two distinct narratives based on two very different kinds of personal entropy. The point was when the souls swapped for reasons we still don’t understand, the reaction was as visceral for the readers as for the characters.

Let us be clear that the first issue left us breathless with want and anticipation and a deep-seated need to know what is going to happen next. The hitman was dealing with some truly dangerous people that a shattered housewife has no means to comprehend, let alone deal with. The asshole husband, meanwhile, is expecting his bullied wife to kowtow to his whims as important people from work come to take advantage of her emotional labor, something the hitman will not have any idea how to provide.

Yes, the housewife’s lot might improve in the short term after the hitman shows the husband what fear is, but will that really change anything long term? What if the hitman kills him? That’s not going to make her feel very good. The housewife is also likely to get the hitman’s body killed, seeing as how that man has many lethal enemies and she doesn’t know the first thing about the world the hitman moves in.

Illustrating the chaos comes the windswept inks of Cat Staggs, an unrelenting assault of panels that play perfectly with the pace Gail has set. If you’re looking for a tale of personal horror and lives unraveled and changed, this is your story. Don’t miss it.