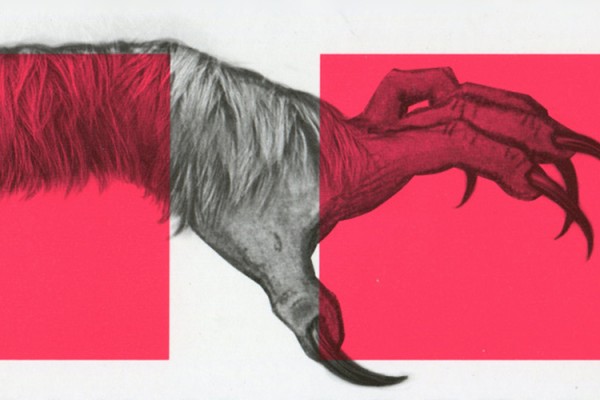 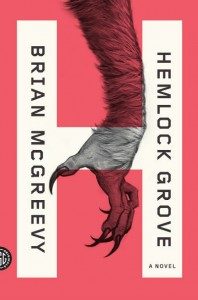 I know exactly how I feel about this book.

It’s been pretty well established that we were seduced by the Netflix Original Series. The first season had some problems with movement and momentum, but was strangely hypnotic and beautifully put together. The second season found a voice and a path, but we’ve talked about that at length. This article is a tale about the book.

There’s a hunger, see, a mighty need to consume the stories we love. We wait with baited breath for more, devouring like the mad and conversing in the shadowy places where the obsessed congregate to share experiences, thoughts, and dreams. And in these shadow places that we learn the book exists.

“Yeah, man,” says a friend of mine. “There’s a book the first season was based on.”

“You should read the book,” another friend of man says, reclining on my couch. “I want to know what you think of it before grabbing it.”

The book was grabbed, opened, coddled, read. There’s an interesting stylistic decision to present the narrative like a conversation – like some old and trusted friend has met you for coffee and starts telling you this strange tale. Digressions and personal observations litter the opening of the book, presenting a much darker Roman and a much colder Peter than we get in the show, but taking them on the first season’s journey.

And this is very much the first season, with some details added and others obfuscated – the changes are minute but noticeable, with both feeling polished but highlighting different aspects of the same story. It’s like two very gifted storytellers telling the same story, but the book is stronger thanks to that conversational tone. It feels warmer, messier, less a finished product and more a glimpse into the diseased heart of a crumbling nightmare.

Character arcs – especially Peter’s – are much more pronounced here. Different characters are given more room to breath, while characters important in the show’s mythos are merely glanced at. Peter’s cousin, for example, lacks the impact that she had in the show, but you’ll never notice that. Olivia is also much more sympathetic here, and poor Shelley’s tale is, if anything, even more tragic.

The heart of the tale continues to be Peter, Roman, Letha, and Christina. The exploration of the forces that drive these four people towards tragedy makes for a chilling read that is hard to get out of your head, and there’s a frank honesty to the casual racism and dismissiveness that those that stand apart will instantly recognize. It’s brilliant and rare when words paint a picture as haunting as this one.

Much like the first season of the show, there’s a sense of incompletion here, questions left unanswered. Some of the details of the end differ in truly strange fashion, so fans of the show might be surprised by where some of the characters end up.

This is offset by the answers and insights that the book provides; there’s a strange stitching of myth and dream between book and show. They compliment one another like the best lovers do, though one can appreciate one without knowing the other. It’s just getting to know both on their own terms makes the experience of either stronger as a whole.

It’s kind of fascinating how that works, and I’m hard-pressed to think of another tale where this holds true. Mostly, there’s a sense that one version is an interesting companion piece to the other, but here they are both strong whole that, combined, make the sum stronger.

If you’re looking for a good creeping sense of dread, read this book. The frankness of it makes the content more chilling, and there’s a casual acceptance of the strange that makes the supernatural feel like a natural part of the world. There’s strength here, a bone grasping strength that will suck you in and keep you. If you’ve watched the series – I cannot stress this enough – read this book. The series becomes stronger for having done so.