Sarcasm is not a Crime 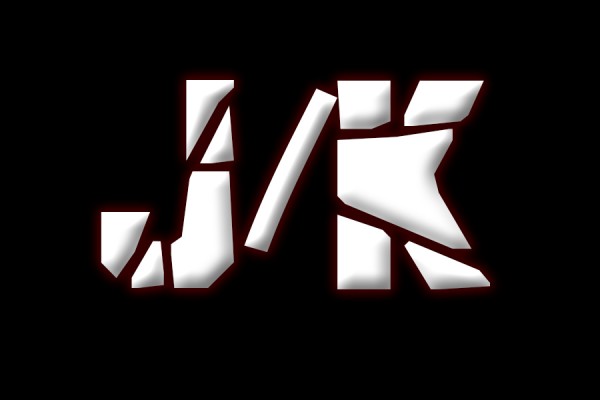 Several months ago, on December 14, 2012, Adam Lanza walked into Sandy Hook Elementary School and opened fire. He killed twenty children and six teachers before killing himself, an atrocity that made him famous post-mortem and was one of the most violent and despicable acts in the modern history of the United States of America.

A month later, an eighteen year old by the name of Justin Carter was playing a video game called League of Legends. It’s a very popular game and a major part of an event we just covered, and neither it nor Justin has anything to do with what happened at Sandy Hook.

During play, Justin did something ridiculous, and another player called him crazy. On the facebook forum of that game, he replied with the following:

“Oh, yeah, I’m real messed up in the head, I’m going to go shoot up a school full of kids and eat their still, beating hearts. lol jk”

To be clear, the abbreviations “lol” and “jk” mean “lots of laughs” and “just kidding.” They are marks meant to denote sarcasm, the sort of thing one uses to denote a joke. And I feel I shouldn’t have to explain that, but, well…

A couple months later, an anonymous woman in Canada was reading the forums and saw the remark. She had the skill to track down his home address and discover he lived near an elementary school, but not enough internet savvy to understand “lol” or “jk.” So, instead of seeing the remark as merely tasteless, she decided to alert the authorities.

Being reasonable and sensible people, they ignored the comment as the idiotic posturing of a silly teenager and moved on to more important matters.

Or, no, wait. They busted into Justin Carter’s home and arrested him, throwing him in prison and putting him in general population while waiting for a warrant to search his home. They did, finding no sign of weaponry and no history of violence. He has a clean record, was an average student, and was deemed to be not any sort of threat to anyone.

Still, the authorities have decided that sarcasm is a clear indicator of intent and just as bad, if not worse, than action. They’ve branded him a terrorist and are trying to lock him in prison for the next eight years. He’s already spent his nineteenth birthday in prison, and a judge set his bail at five hundred thousand dollars – $500,000 – and left him to rot.

He has since suffered abuse, beatings, and rapes while in the protective hands of the authorities, who have noted that he is now a danger to himself and have put him on suicide watch. The merciful treatment they are now forcing upon him includes sleeping naked in prison, which is surely doing wonders for his mental, emotional, and physical well-being.

The authorities are doing this in order to make it look as if they are doing something in the wake of the various shootings that have crippled American schools in recent years, from Columbine to Virginia Tech to Sandy Hook, but the reality is that this bullying is doing nothing to solve the actual problem. Justin Carter is being used as a scapegoat, a harmless child who’s life is being destroyed so that American politicians can further their careers at the expense of covering up the larger issues confronting the American populace.

If you think this is as disgusting as we do, you can click the link below to sign a petition to free Justin Carter: http://www.change.org/petitions/release-my-son-justin-carter-being-prosecuted-for-a-facebook-comment

Please, help free this child from the tyranny that confronts him, and help draw a line in the sand to keep this sort of thing from happening again.

Editors Note: As of the time of final edits of this article, an anonymous donor has posted the $500 000 bail that was set by a totally impartial and fair judge. Maybe now this child can get the help he’ll need – not to keep him from shooting a school, which there was a 00.0% chance of him doing – but to help him recover from the ordeal he’s suffered at the hands of the American Justice System. Our thoughts are with him and his family at this time.